Vessel positions may be up to one hour old or incomplete. Data is provided for informational reasons only and is not related by any means to the safety of navigation. All rights reserved. No part of MarineTraffic may be copied, reproduced or retransmitted in any material and form or by any other means, without the prior written permission of the Scientific Head of MarineTraffic project.

Developed in conjunction with Ext-Joom.com

The ice is broken: Singapore eases crew change rules, IMO comes within an inch of protocols for crew shifts and seafarer’s global petition is on steam. 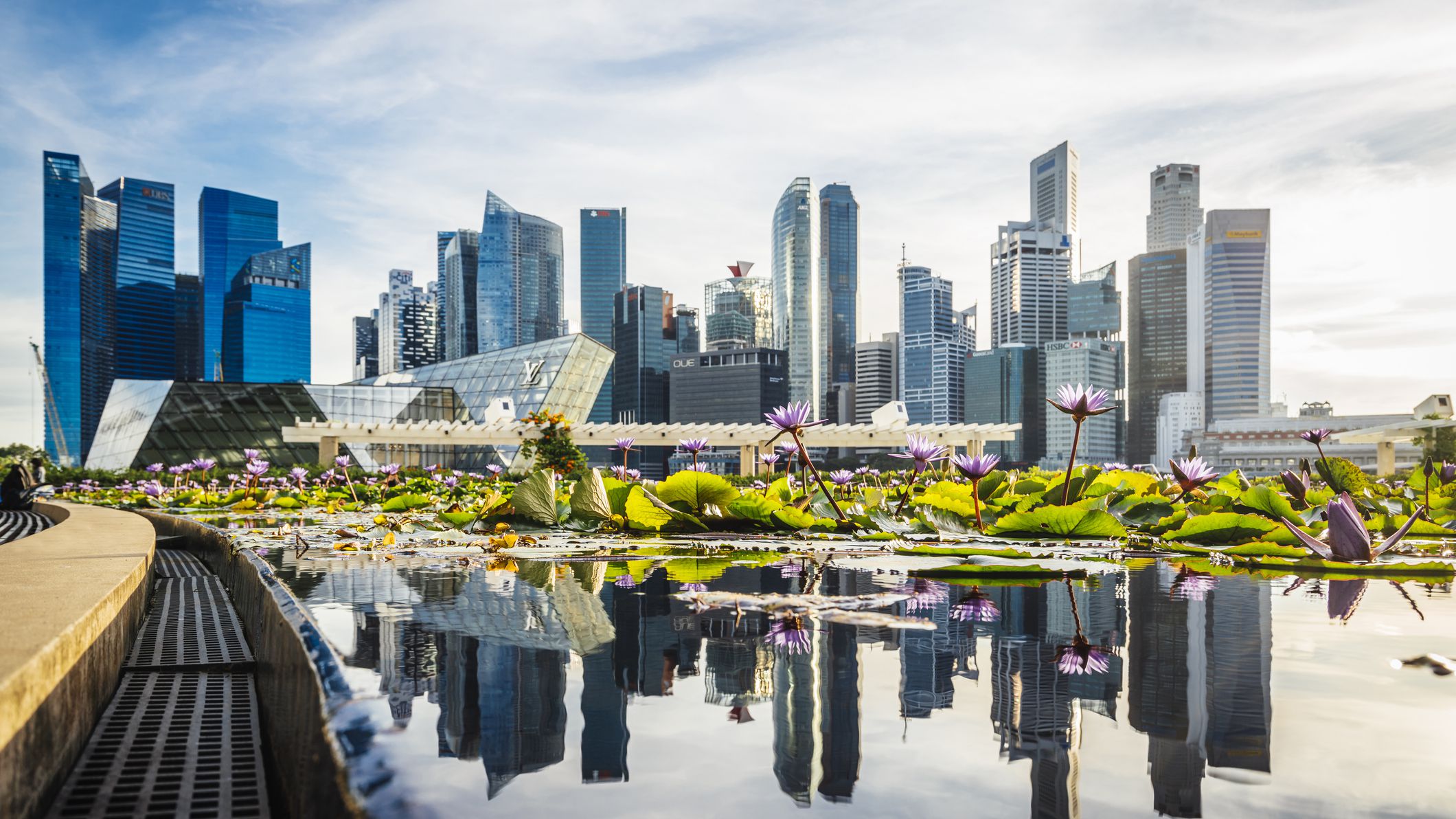 Yesterday MPA (Maritime and Port Authority) published a document for crew change stance easing, under the latest enhancement MPA has made to its crew change policy, for signing-on crew, shipping companies are requested to inform MPA of crew change plans 14 days in advance and confirm that the crew has been in quarantine for at least 14 days prior to entering Singapore with a negative Covid-19 test result. The crew also need a fit-to-travel medical certificate, issued by a doctor not more than 24 hours prior to departing the crew’s home country. For signing-off crew, seafarers will be required to have a fit-to-travel medical certificate and prove he/she has not gone ashore for the last 14 days and remains well. In order to minimize the risk, all the crew need to be transferred directly between the vessel and the point of arrival/departure. Additionally, MPA is also in the process of exploring a so-called halfway house concept, mostly likely offshore, to accommodate sign-on crew in Singapore while waiting for their vessels to arrive. Japanese owners have been looking at a similar concept, in a similar way. before crews working beyond their stipulated contracts must be repatriated, meaning governments have until June 15 to resolve the crew change issues that has seen around 150,000 seafarers waiting beyond their contracts to get home due to strict travel restrictions.

For the moment more than 5,000 people have signed the global petition Seafarers Matter aiming to draw the attention of the general public to the problems of the hundreds of thousands of seafarers who cannot leave or join ships due to the coronavirus pandemic as reported by Asia Shipping Media on 20 May 2020. The initiative started five days ago, spearheaded by the International Maritime Organization’s goodwill maritime ambassador for Bulgaria, Captain Andriyan Evtimov. The aim is to have the document signed online by at least the same number of people as that of the blocked crew – 150,000 and rising – and then send it to IMO member state governments with an appeal for immediate and urgent measures to facilitate the movement of seafaring personnel. Global trade unions have given governments and the shipping industry. To assist governments to put in place coordinated procedures to facilitate the safe movement of seafarers, the IMO has this month issued a 12-step plan to 174 member states, providing them with a roadmap to free seafarers from their Covid-19 lockdown and allow appropriate exemptions for them to join or leave ships. The 55-page roadmap has been advanced by a broad coalition of seafarer unions, and international shipping industry associations, with input from airline industry representatives, international organizations, and the insurance sector, to provide a comprehensive blueprint of how governments can facilitate crew changeovers and resolve safety concerns throughout the entire process.